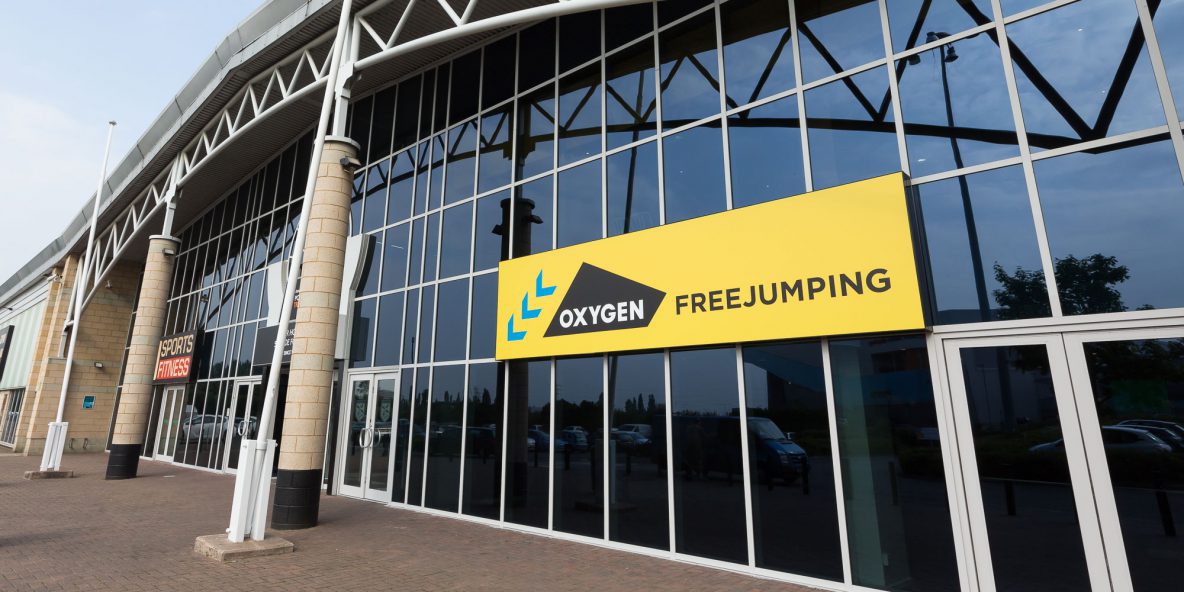 Oxygen Freejumping, has acquired five sites around the UK, comprising 162,000 sq ft of trampoline parks. Following the opening of their West Acton and Southampton parks in 2015, Oxygen Freejumping is now the largest trampoline operator in the UK. Sites in Derby, Wigan, Blackburn, North Shields and the Trafford Centre, Manchester, will be operational during 2016.

SeeInside.co.uk has been chosen to represent the parks with our virtual tour technology to welcome customers on the company web site with interactive floorplans, on Google and across social media. We also create a visual library of images to use in promotional material.